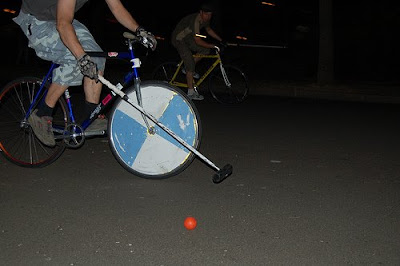 Thrills and spills guaranteed at the inaugural European Hardcourt Bike Polo Championship this weekend. Bicycle polo first hit London when chaps in bow-ties played an exhibition game at the 1908 Olympics. It’s been back in hardcourt form for a few years now and is gaining a hold among the capital’s cycling hardcore. Teams of three compete to score five goals first in a fast, technical, occasionally impactful game that’s very fun to watch. 120 of Europe’s best players are converging on two pristine courts next to Borough Market competing for prizes and the honour of going into September’s Worlds in Philadelphia as the crowned champions of Europe. Come along, hang out, drink beer, or if you wanna have a go too, then Play Sport London are hosting some taster sessions at various locations across town. 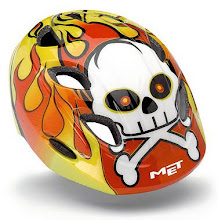